It’s time to vote for your student government! The executive board candidates will be speaking at 12:15 p.m. in Adams Plaza on Wednesday, April 10. Voting will take place April 11 to April 13.

All images have been submitted to The Campanil by the candidates. 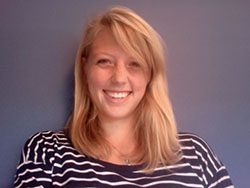 I believe that belonging to a team, whether competitively, recreationally, or professionally, offers a strong sense of belonging and pride. ASMC is a different kind of team. As President, I hope to offer the Full Board the opportunity to work as a team and to provide them with the tools that will help them achieve their personal goals as well as goals they make for the college. 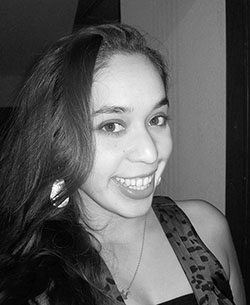 I believe that a strong sense of perspective is vital in a good leader; this secures that multiple voices are heard and considered before making executive decisions. Thus, I want to act as a conduit between the student body and the administration. 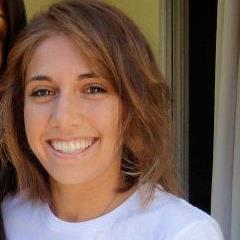 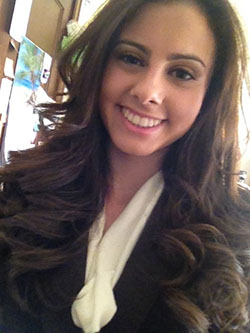 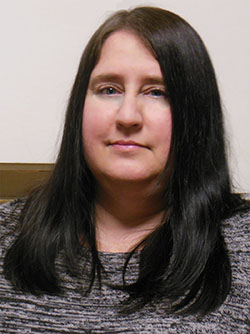 As a senator I focused on reaching out to students in ways such as the Disability Task Force and the Senate Shoutouts in Adams Plaza, which I originated in hopes of bringing ASMC to the people rather than making students come to their representatives’ offices. As ASMC Vice President I aim to use the knowledge I gained about student concerns and challenges to effect real changes that will improve the lives of all students, helping faculty, vendors and administration better meet our needs 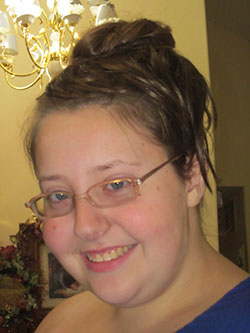 I’ve been the Class of 2016 Accountant this past year, and I am running again for this coming year. I have managed our spending wisely, kept records of every transaction, and helped plan class events that were within our budget. This coming year, I would like to fundraise more so that we have bigger and better-quality events for our class. 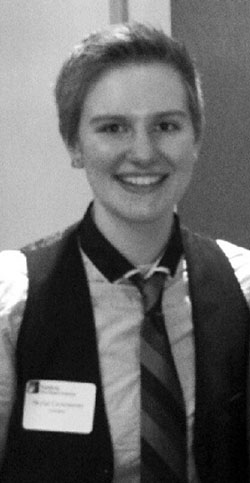 I want to address the clime of “political correctness” on campus. Mills should be a safe place where students can make mistakes, and be able to learn and to grow from them. If we create an environment where students are afraid to speak up and afraid to share their opinion, the entire community suffers. 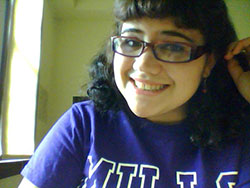 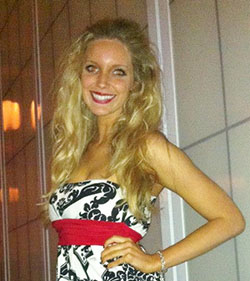 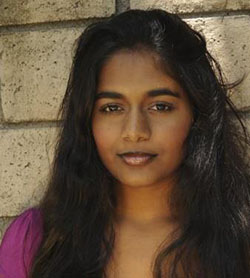 As a transfer student, I seldom found relevant information on Mills academics, academic programs and educational opportunities. By running for ASMC Academic chair, I will be able to make Mills more Transfer Friendly! 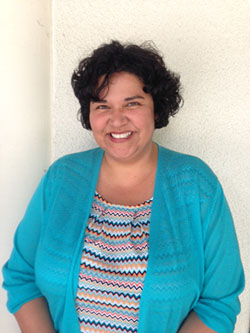 I currently hold the position of ASMC Disability Senator for 2012-2013. I have co-established the ASMC Disability Task Force to help address and serve the needs, concerns, and aspirations of students with apparent/non-apparent disabilities. If re-elected I will continue to work diligently in advocating for the end of the stigma of hidden disabilities, stigma that has engendered fear and marginalization for students living and learning with disabilities. 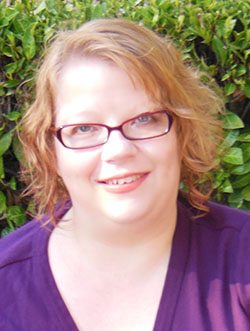 As a member of the ASMC Disability Task Force I have advocated for Mills students with Disabilities and worked to build community among them. As Student Affairs Chair I will take responsibility to serve the Mills community, uphold its traditions and invest in its improvement. I will contribute to an environment of integrity, communication and excellence that supports every Mills woman as she becomes her most empowered, successful self. I will expand my advocacy to the entire student body, working with various departments and organizations at Mills to address student body issues and concerns and to improve the experience of current and future Mills students. 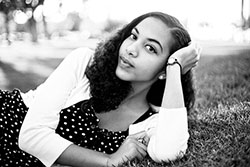 Annie O'Hare is the former Chief News Editor of The Campanil. She graduated from Mills College in Spring 2013.