Cyclones of the Week 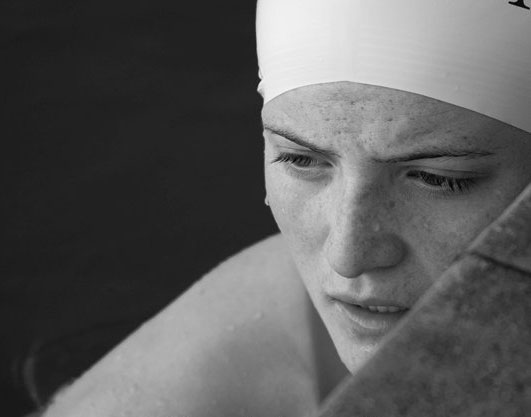 Bonnie Horgos, a senior from Santa Cruz, Calif., had an outstanding Saturday on Oct. 29 as the Cyclones hosted UC Santa Cruz, CSU East Bay, Vanguard University and Concordia University for the Bay Area Invitational.  Bonnie swam the 1650 (aka the mile) for the first time in the pool.   At the 500 mark, Bonnie flipped at a new best time in the 500.  At the 1000 mark, Bonnie yet again flipped to a best time in the 1000, capping off her swim in the 1650 with a time of 23:50.29, putting her 9th on the all time Top 10 list at Mills College.  A few hours later, Bonnie swam the 500 and dropped 22 seconds off from lifetime best before her swim earlier in the mile.  She then finished with another best time as a member of the 200 freestyle relay, going under 30 seconds for the time, posting a split of 29.96.  As a distance swimmer, Bonnie is often the last one in the pool, swimming some of the most yardage in preparation for her events. 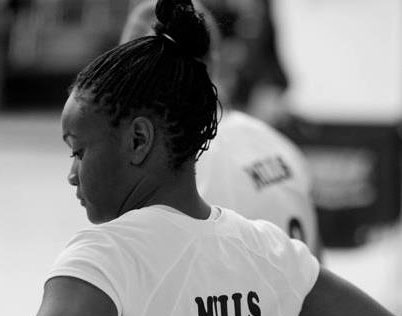 Kirie Lange has been selected as one of this week’s Cyclone of the Week for her outstanding leadership on and off the court over the course of her four years on the Mills College Volleyball Team. She brings a solid presence that keeps her teammates focused and inspired to play their best. Off the court, Kirie strives for excellence and pushes her teammates to follow her lead. This semester, she designed and led an academic workshop and fun, off court activities. Kirie was honored at last Tuesday’s senior night during the final home match of the season.  In that match, Kirie performed phenomenally, finishing her four, year career with, perhaps, her best game of the season.  She rallied her teammates on and off the court and exemplified what it means to be a true competitor and leader. 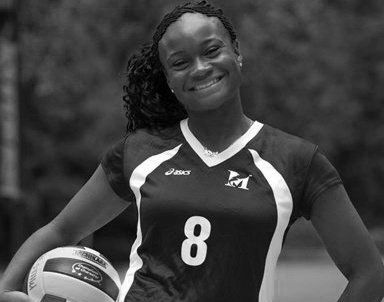 All photos courtesy of Kurt Loeffler

Published in APER and Health & Wellness

Compiled of all the posts contributed by the Athletics, Physical Education and Recreation Department at Mills College.