A Reiss-ing star at Mills

A Reiss-ing star at Mills

Kathryn Reiss has published nineteen books and is finishing her twentieth.

Semester of the living corpse flower

Semester of the living corpse flower

The corpse flower, projected to bloom this fall, has grown a 152 centimeter leaf.

New lecture series kicks off with a Rosen-boom 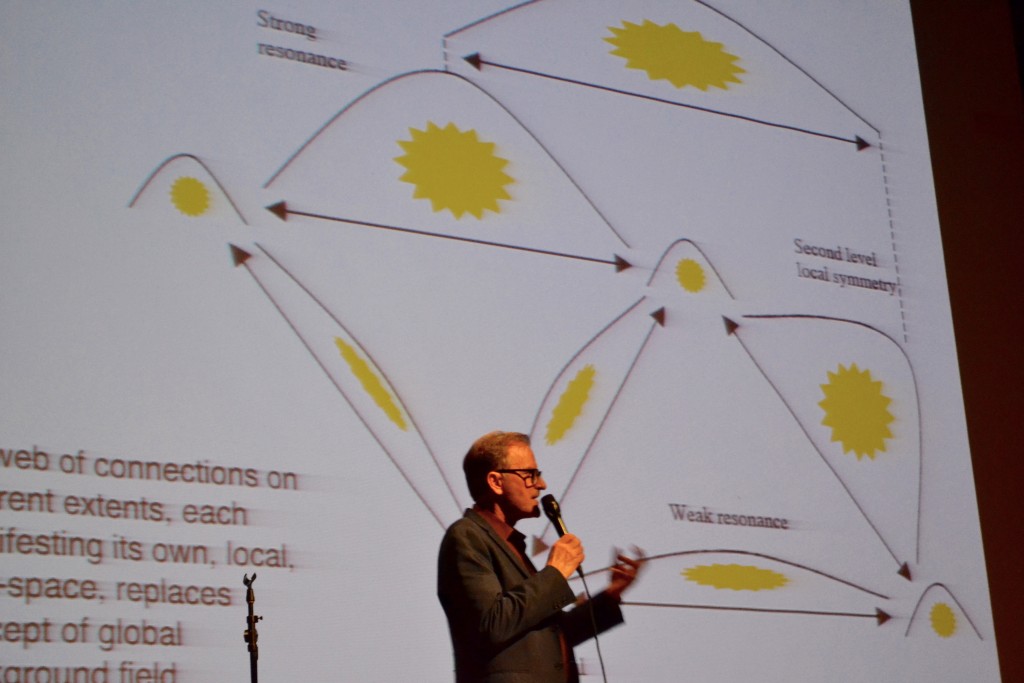 New lecture series kicks off with a Rosen-boom

Dancing through life with Molissa Fenley

Dancing through life with Molissa Fenley

Molissa Fenley’s new book offers some insight to her career and role in the dance department at Mills.

The exhibit, A Fair Centennial: The Panama-Pacific International Exposition, showcases publications and artifacts from the original World’s Fair in 1915.

SPOTIFY PLAYLIST | And the fog rolls in…

Staff writer Erin Strubbe shares a playlist to play in honor of the change in weather.

The Mills-based Educating for Democracy in the Digital Age received a grant to contribute to the work with community education in Oakland high schools.